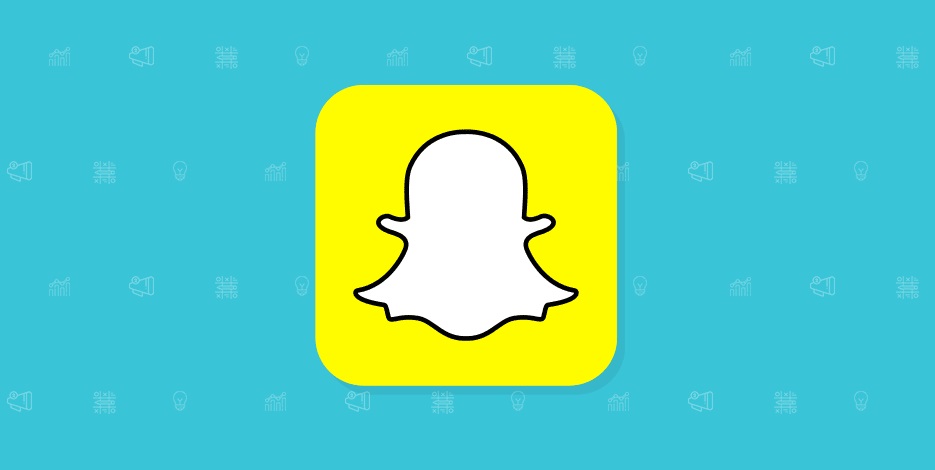 Have you ever wondered what makes your kids so obsessed with Snapchat? Most parents have said they have found their kids glued to their mobile screens only to find out that they have been spending all day on the Snapchat app.

What makes this app so special for kids? Why do they spend most of their time on this particular app? Parents can consider installing an Android spy app on their kids’ mobile phones to find out what they have been doing on their phones all day long. But is that the right way to check on them? Let’s find out.

Kids and teens are crazy about the Snapchat app because they can do everything that they want without letting their parents know. Parents can’t see what their kids are doing o the app. What messages they are sending and what sort of pictures they are sending and receiving from others. It is because the pictures and videos delete on their own after a certain time. This feature encourages kids to send inappropriate pictures and messages to one another.

Why Kids Are Attracted Towards Snapchat?

Kids like to use Snapchat because the app lets them be secretive. All the snaps and messages self-destruct once they are opened by the recipient. Kids can have all sorts of private things on the app.

They can send inappropriate text messages to others and also share sexually explicit images with one another without anyone knowing. Even when parents pick up their kid’s phone to see what they have been doing on the app, they would be surprised to find nothing on the app because all the messages and snaps self-destruct once opened.

Kids can also have video calls with one another where they can freely do anything without letting their parents know. The app has been quite popular among kids and teens because apparently, this is the only social media app that lets them stay low profile.

Why Sexting on Snapchat is Dangerous?

One of the most harmful dangers your kids can be exposed to on Snapchat is sexting. Kids can send inappropriate and sexually explicit text messages to others on this app that automatically delete once they have been viewed by the recipient. The app does not leave behind any trace for parents when they monitor their kid’s activity on it.

Sexting is quite common among teens because it allows them to do things that they cannot otherwise do in person due to some restraints imposed on them by their parents. This online threat can leave a long-lasting negative effect on their young minds and this is why parents need to prevent their kids from sexting.

The person who receives sexts from your kid can save them or keep a copy of them only to blackmail them later. They can share those messages with others and make them viral. This can damage your kid’s reputation among others and they can feel humiliated.

To prevent your kids from sexting and other harmful dangers on Snapchat, it is recommended to use a monitoring or spy app.

Use a Monitoring App to Spy on Your Kid’s Snapchat

Thanks to advanced technology, parents can now use external software to monitor their kid’s activity on Snapchat. Several monitoring apps are available in the market that allow parents to see what their kids are doing on Snapchat.

The monitoring software tells parents who their kids are exchanging text messages with and what sort of pictures and videos they are sending and receiving from others. Parents need to download and install the monitoring app on their kid’s phone first. As soon as the app is installed, they can see their kid’s Snapchat activity.

Besides parents, even companies can use monitoring and spy apps and install on their employees’ devices to see what they are doing on Snapchat during working hours. Any person who wishes to spy on someone’s Snapchat activity can use these apps and monitor everything.

These spy apps are not only meant to monitor someone’s Snapchat activity. In fact, such apps can be used to monitor the entire cell phone and computer activity such as emails, text messages, phone calls, internet browsing history, social media activity, location, etc.

You can surely use the best spy app for Android or iPhone to monitor your kid’s activity on Snapchat and prevent them from sexting. Apart from using third-party monitoring apps, you can also enable parental controls and privacy settings on your kid’s app to let them have a safe experience there.